Sailing is back – stronger than ever

Is the age of shipping by sailing vessels back? Wallenius Marine certainly seems to think so. The Oceanbird project plans to launch a brand new car carrier by 2024, powered by winds across the Atlantic – just like the tall ships of old. And at the same time: nothing like them.

THE SHIPPING INDUSTRY is responsible for around two percent of the total global emission of greenhouse gases, and is moreover totally dependent on fossil fuels. But that may be on the verge of changing. Wallenius Marine has been looking into alternative, fossil-free shipping solutions for many years, studying a number of different approaches.

“It is critical that shipping becomes sustainable. We are developing the ocean-going freighters of the future. And our studies show that wind is the most interesting energy source for ocean transports,” says Per Tunell, COO, Wallenius Marine.

Wind-powered vessels is ancient technology, and sailing ships were used in shipping for centuries before being outcompeted by fossil-driven vessels. But in the shadow of climate change, and with emission regulations growing steadily stricter, Wallenius Marine has re-thought the concept of sailing and brought it up to date.

The result, Oceanbird, has been developed in partnership with KTH and SSPA, with financial aid from the Swedish Transport Administration. The vessel is to be a wind-powered car carrier designed to traffic the North Atlantic, reducing emissions with 90 percent in comparison with today’s car carriers on the same route. The hull will be able to carry 7,000 cars and has a sleek design, for optimized sailing performance. The most eye-catching feature, though, is undoubtedly the enormous telescopic wing sails jutting up from the vessel, reaching a height of 80 meters above deck when fully deployed.

The wing sails can rotate 360 degrees individually to optimize the outtake of power from the wind. In conjunction with a rudder and a complex system of fins below the waterline, manoeuvrability and stability is expected to be high. A model vessel will be undergoing grueling tests in extreme conditions in a water tank in the coming months to tweak and optimize the final design.

12 days to cross the North Atlantic

“The design is specifically optimized for sailing the oceans. It features a unique combination where the hull and rigs work together as one unit. With an average speed of 10 knots, a typical North Atlantic crossing will take around twelve days, compared to the eight days it takes conventional vessels,” says Carl-Johan Söder, Ph.D. Naval Architect, Wallenius Marine.

Oceanbird will have an engine, to be used for manoeuvring in port and during lulls in the weather. But the majority of the time it will run on nothing but wind. The concept is viable for any ocean and for more vessel types than car carriers, according to Wallenius Marine.

“We simply have to start somewhere – the North Atlantic is as good a place as any. And we know car carriers,” says ​Per Tunell. 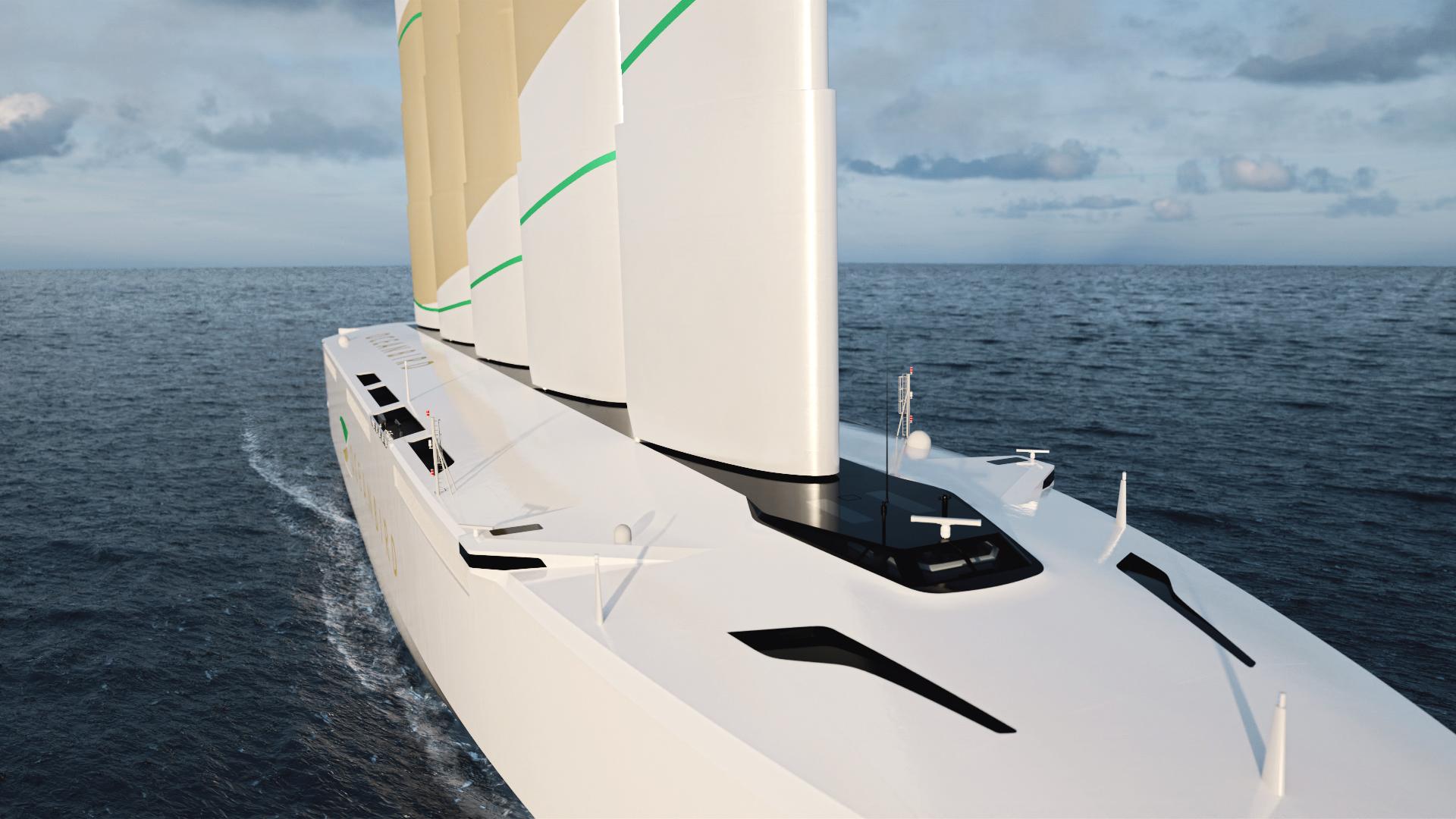 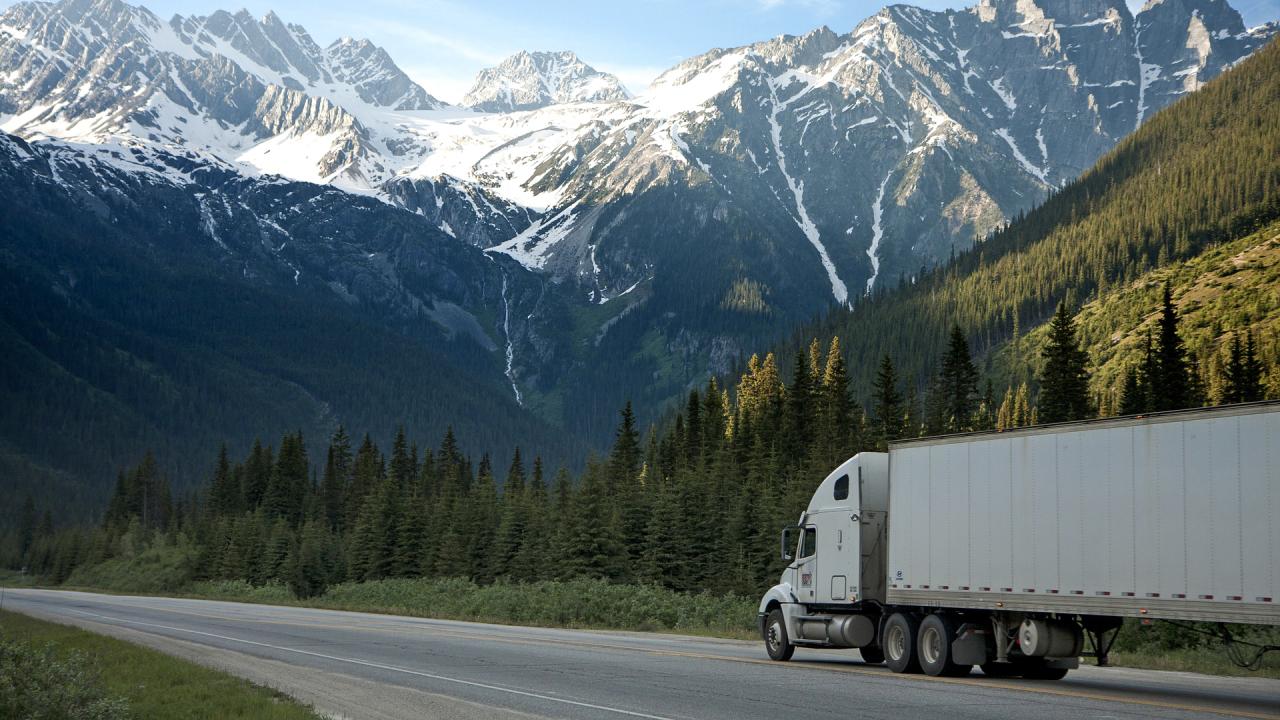 Innovation & Sustainability
E-methanol – the future fuel?
Methanol free from fossil components may be the ship fuel of tomorrow. Read about methanol and Liquid Wind, the company...
Bild 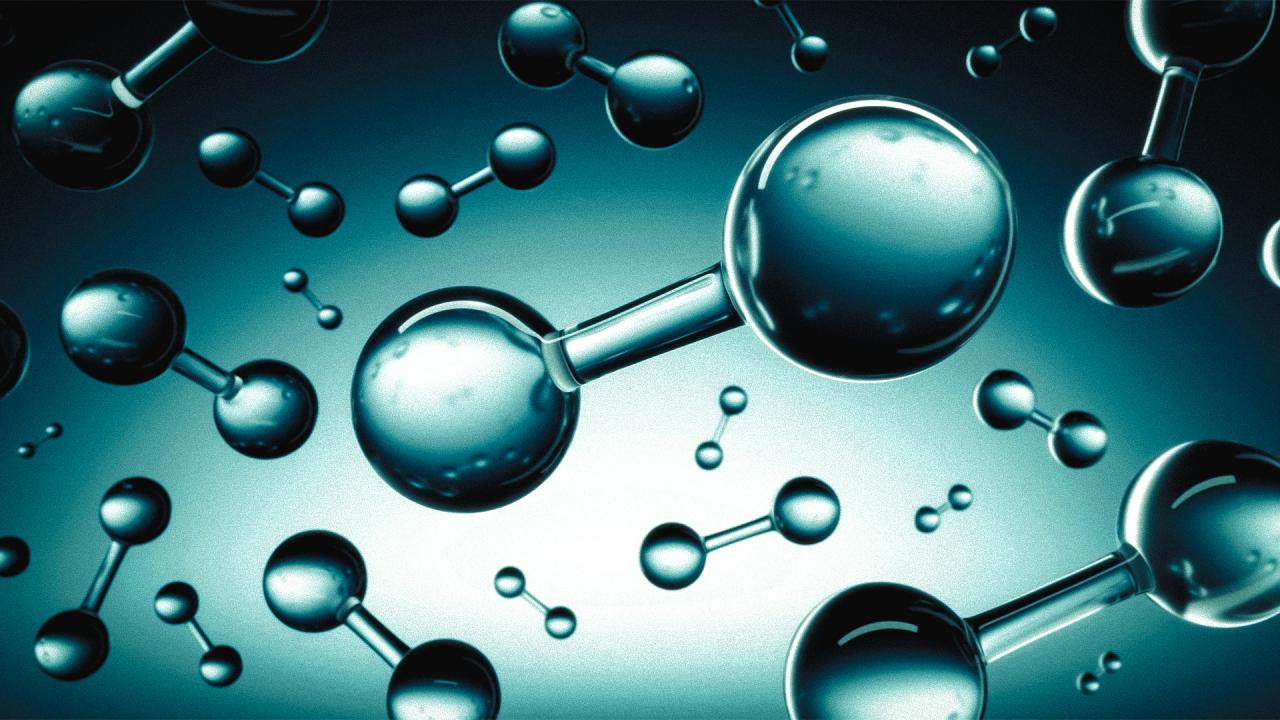 Innovation & Sustainability
The future of hydrogen at sea
The search for tomorrow’s fuel is in full tilt. Read about the advantages, disadvantages and risks with hydrogen as a...
Bild